Another installment in the “Why I” series.

I think I shot out of the womb wearing tap shoes, or at the very least my mother put them on my feet as soon as she could. It was her dream as a child to dance but she was never able to take classes. So her dream got transferred to me. I took ballet and tap and gymnastics. When I was old enough I moved into a different dance school where I took ballet, moving into pointe, tap, jazz and acrobatics. I loathed being on pointe. My body just didn't enjoy doing it. I loved the jazz and gymnastics and that's what I really poured my heart and soul into. But it wasn't my passion at that time. I hated having to run to five dance classes a week. It took time away from so many other things that I thought I wanted to do was a child. When I got into college as a theatre major, I decided I would keep up with my dancing. If nothing else it kept me in good shape. I took jazz and tap classes at the theatre arts school where I attended. When I left college I left my dance career behind. After all, it was something you did as a child or if you were performing. Though I did a few musical theatre pieces where I had to dance, I didn't take a class any of the time I was in California.
Until I got to Santa Barbara and I was trying to find something to do for exercise. I had joined countless gyms for the sole purpose of apparently paying and not going. I was at one time doing Curves pretty religiously. My husband came home from jury duty one day and told me he had met a woman that does hip-hop. I wondered about hip-hop. I loved watching it but it never tried it. He encouraged me to go to class. I looked it up online and a few weeks later found myself sitting in a parking lot scared to death to try to dance class again. I was talking to my dad on the cell phone as I waited for class and expressed my unease about stepping into a dance class after 20 years. He said, “Do the best you can, you'll be fine.” Encouraging as always. I showed up to the class and met the dance instructor Tamarr Paul who was amazingly energetic and somewhat intimidating. I made it through class without killing myself or hurting anyone around me. At one point he dragged me out of the back row saying, "You're kicking ass" and put me in the front of the room. Terrifying!
I called my dad after class sweaty, out of breath and with a headache starting and told him I finished. And he said "And what, it took 10 minutes for it to come back, didn't it?" Yes it certainly did.

I realized after that class how much passion I had for dance. It strengthens not only my body but also my mind as I struggle to keep up with the next 5, 6, 7, 8. Tamarr's choreography was complicated, intricate and so filled with energy there were times I could barely keep up. But I persisted. I went every Saturday for quite a few months. And then realized that once a week was not enough. And how did I ever live without dance in my life? When looking through my old dance pictures I found one of me in a T-shirt that said “To dance is to live.” I remembered that it was.
I decided that I was giving so much to my clients and very little to myself. So I reworked my schedule so one or two nights a week I could go to do some more dance. Soon I was dancing five times a week. And I moved to the front row.

Tamarr announced that we were going to dance in the local Solstice Parade and I jumped at the opportunity to once again perform in front of a crowd. It was a long haul up State St here in Santa Barbara but at the end I turned to the gal next to me and said, “Can we do it again?” She thought I was nuts.

We did a few flash mobs, another stint in the solstice parade and I realized dance is still a complete and utter passion of mine. I let very few things interfere with my dance classes now. The reason I do it is it keeps me young, it keeps me active, it keeps my brain working. It’s allowed me to meet some amazing people, some I’ve been able to help with a job, advice or just a listening ear. It's my drug, my church, my exercise. And never again will I let it fade from my life. I cherish every movement my body makes. I have had clients who have lost mobility to the point where they are bed bound. And sometimes in class I just grin, smiling at the freedom of movement and the knowledge that I can dance, free and liberated. Sometimes I dance for my mom, sometimes for my clients who are old or motionless. And sometimes it's purely for me.

Find your dance, what makes you feel alive. And do it. Frequently.

For more information on Tamarr Paul and Rhythm. 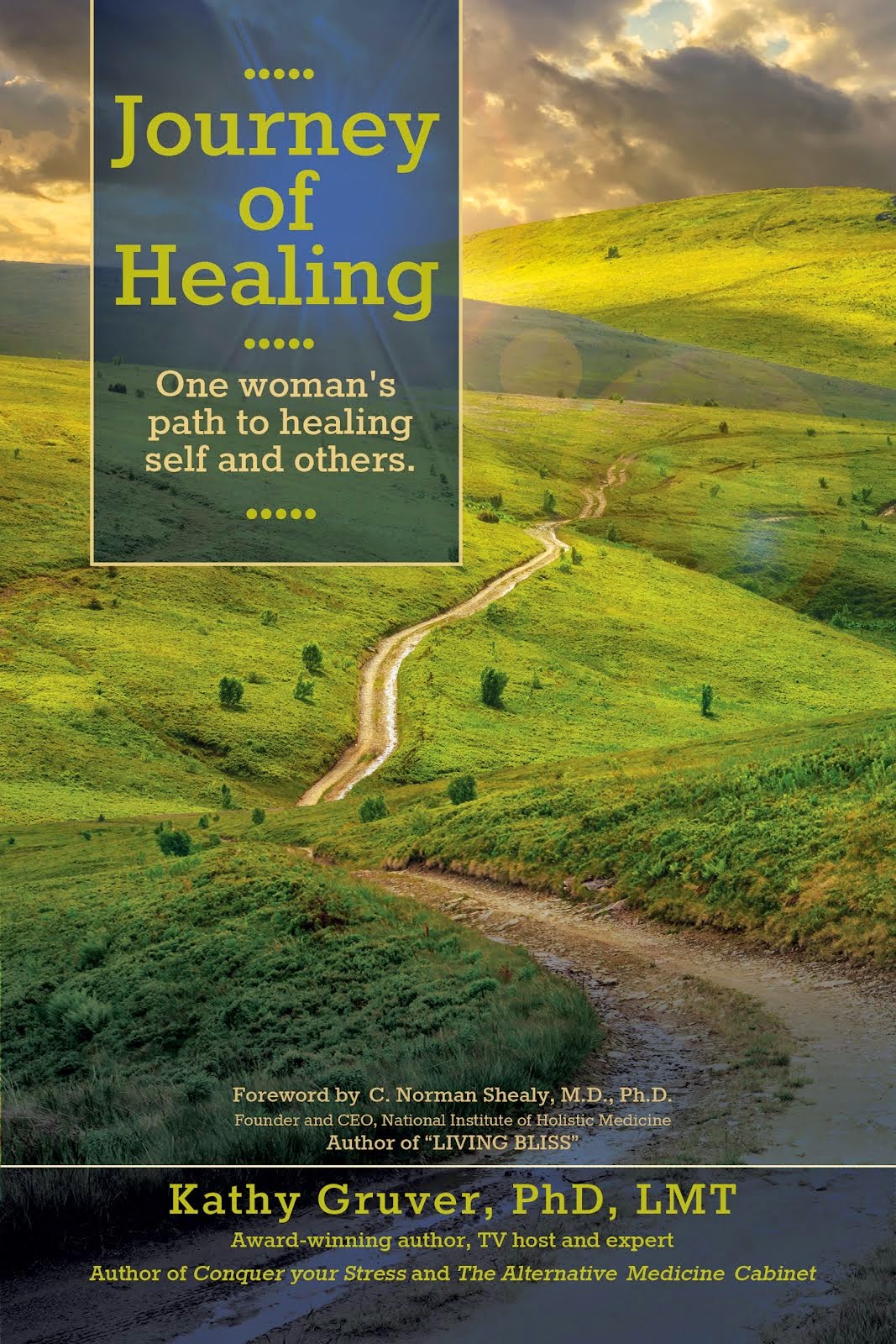